What would different XP tracks look like in practice?

My last blog post looked at the idea of having characters level at different rates. I called this asymmetric at the time, but I’m not sure that’s quite right. I mean, they’re all getting XP for the same things, so it’s not truly asymmetry – it’s just they advance at different speeds.

Take the D&D5 campaign, Curse of Strahd. The rear blurb announces this is for character levels 1-10. I immediately decide this means, by the end of the adventure:

Then, it’s a relatively simple job of filling in the blanks. First I make a couple of general assumptions:

Using those two assumptions, my modified table now looks like this:

As I said before, probably the main difference between levels if you’re not a spell-caster is just the number of hit points you have.  I suggested you might tweak Death saves to even this out, but I think you can do a bit more than that just to even things out.

I’m sure you could do a lot more to tweak this further, including reducing the number of skills Farmboys start with and even tinkering with Hit Dice. But for me, this does enough to make things interesting without introducing too many new rules (and possible imbalances!) 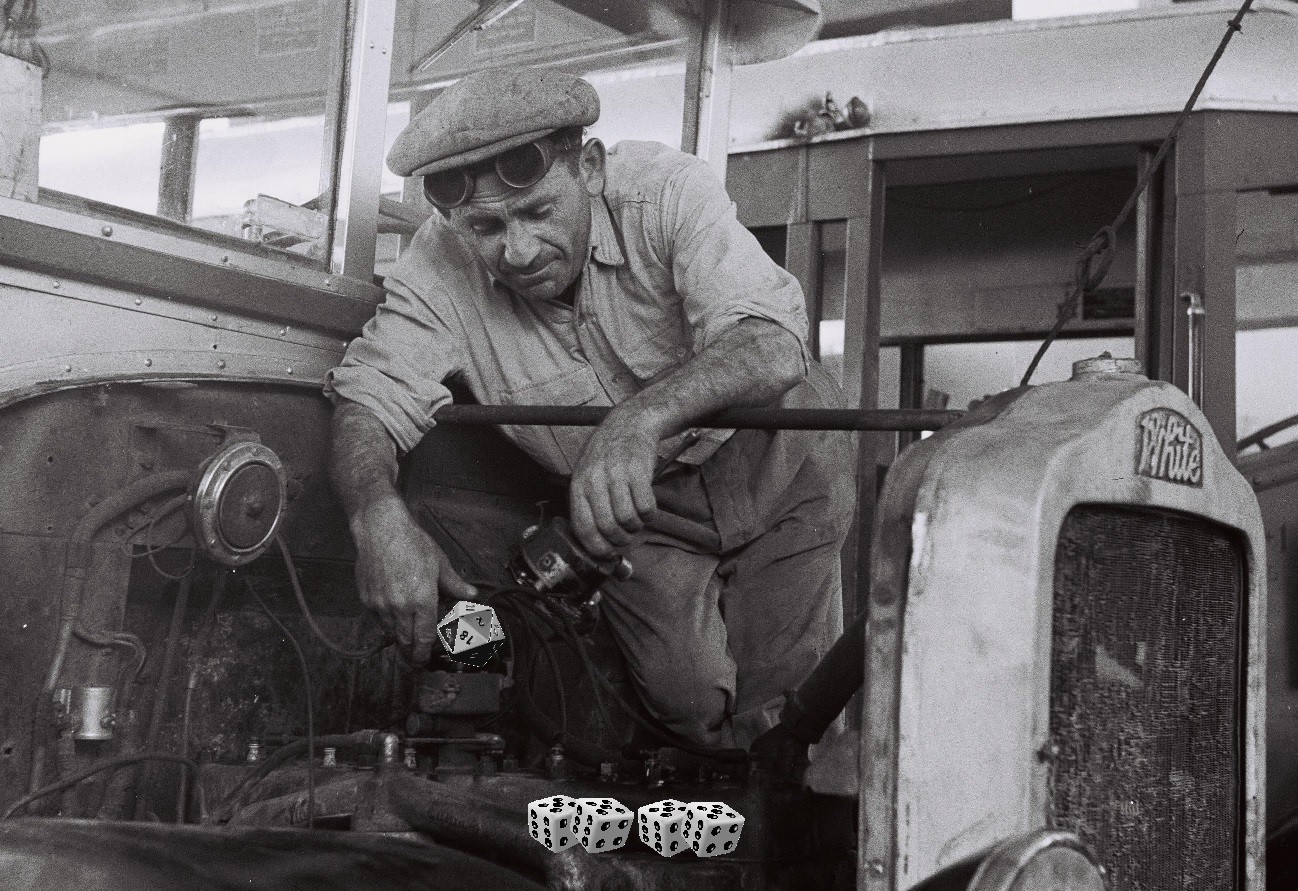